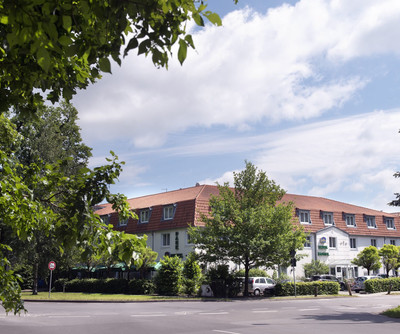 Hotels
Things To Do In Potsdam

Versailles and Hollywood in Brandenburg

Sanssouci Palace is also called the "Prussian Versailles", and rightfully so. It is without a doubt the most impressive attraction the Prussian rulers bestowed on their city. A further highlight next to the Marble Palace, the 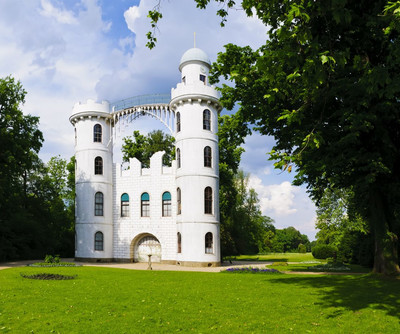 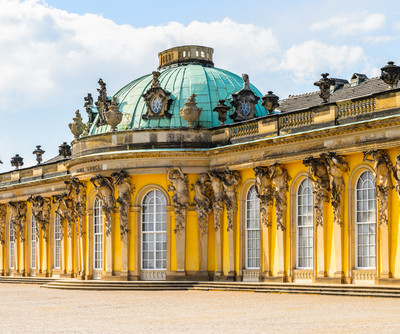 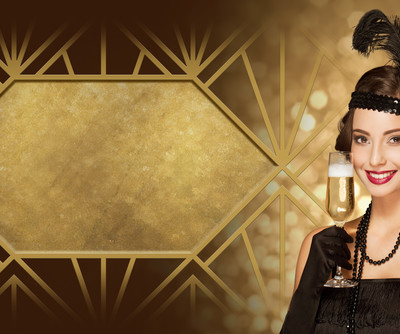 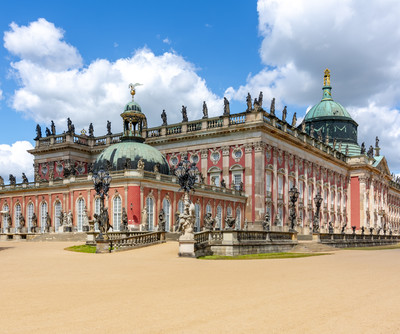