Beat the competition with SEM 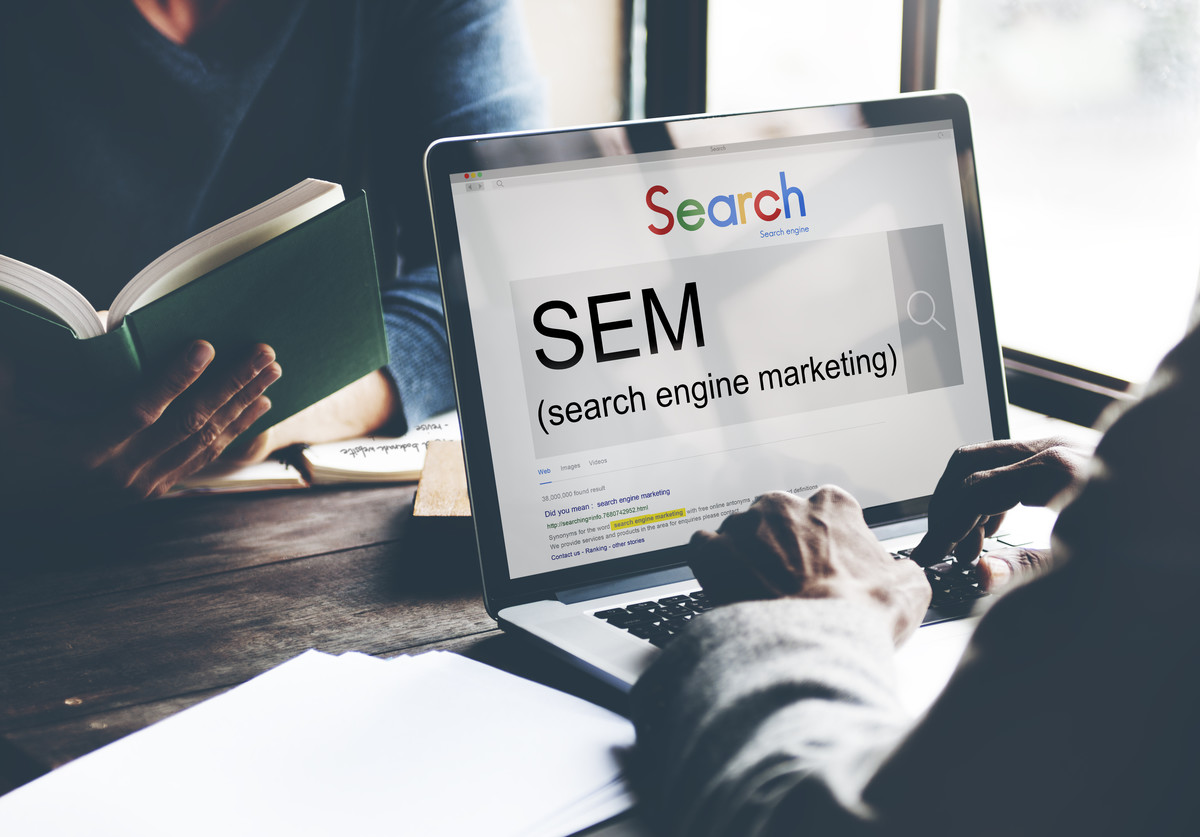 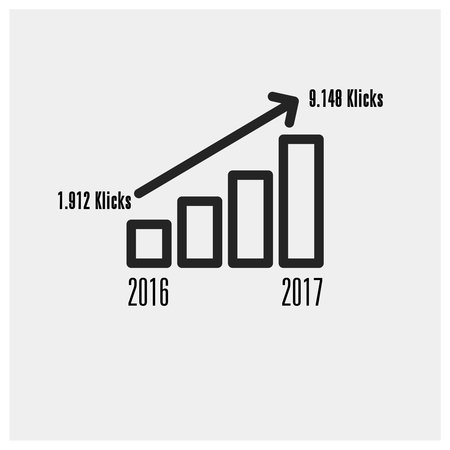 At the GCH Hotel Group, a good structure and careful selection of keywords are important factors for successful search engine advertising with Google AdWords.  This involves an analysis of the most important USPs and keywords relating to a hotel. For example, it’s important not only to use common keyword combinations such as ‘hotel Berlin’, but also to take the area of town into consideration, as many Google searches are more precise.  ‘Hotel Charlottenburg’ might be a less frequent search term, but users who specifically want to stay in Charlottenburg are precisely the target group of hotel searchers that we want to reach. If we advertise to these people, we also have less competition as fewer hotels can advertise using the keyword ‘Charlottenburg’ than can with the keyword phrase ‘hotel Berlin’. Using this principle, we were able to increase the number of clicks for the Wyndham Berlin Excelsior from 1,912 in 2016 to 9,148 in 2017.

AdWords budget planning – the example of the Wyndham Garden Wismar

The successful example of the Wyndham Garden Wismar Hotel demonstrates how you can generate hotel bookings at the end of the year for January and February. When we found at the end of the year that we still had unused AdWords budget to spend, we consulted the General Manager Marco Engbertz and decided to drastically increase the budget for the existing December campaign. It was a great success, as Marco confirmed: He received a significantly higher number of bookings in January and February than in the previous year. So why not do an AdWords budget check with us at the end of the year and increase your budget for December to get more bookings for your hotel at the start of the new year?

Do you have an urgent need for staff and haven’t yet found the right applicant via Hotelcareer? You can generate additional interest with a Google AdWords advert and direct potential applicants to the detailed job advertisement on Hotelcareer. It’s possible to display the ad nationwide or just regionally depending which position you want to fill.

A good example of this is the Excelsior Hotel Nuremberg Fürth, which has been looking for staff in the run-up to reopening.  With a budget of EUR 9 per day, 235 potential applicants clicked the ads and viewed the job advertisements in the period from October to January. The ads were only displayed regionally within a radius of 70 km as it was not necessary to advertise the positions nationwide.

These three examples show how flexible and effective Google AdWords advertising can be for each individual hotel.  With timely planning, hotels can be supported in almost every situation.

You might also like
Next Generation Marketing – CAMPIXX 2019 im Hotel Müggelsee
Zum mittlerweile elften Mal war das Hotel Müggelsee Gastgeber für DAS Highlight-Event in der SEO- und Content Marketing-Branche. Zwischen dem 19. und 22. März 2019 empfing das Konferenzhotel am Rande Berlins bei der CAMPIXX wieder einige hunderte Teilnehmer, die ihr Fachwissen im Bereich Online Marketing erweitern und neue Kontakte knüpfen konnten.
Berlin
The hotel business along the customer journey
A journey with the GCH Hotel Group
The hotel is booked, the suitcase is packed and the journey can begin – but what prompts the hotel guest to book a particular hotel? To answer this question, Customer Journey Mapping comes into play, which involves precisely that: the visualisation of the customer’s journey with the relevant product.
Digital Trends
Newsroom, Virtual Reality, 360° Tours
How the ITB inspires the digital transformation
March is always an exciting time for the hotel industry. Both the IHIF and the ITB offered many inspiring ideas for GCH Hotel Group and its franchise partners - especially digitalization and its potential benefits for the industry.
ITB
Share